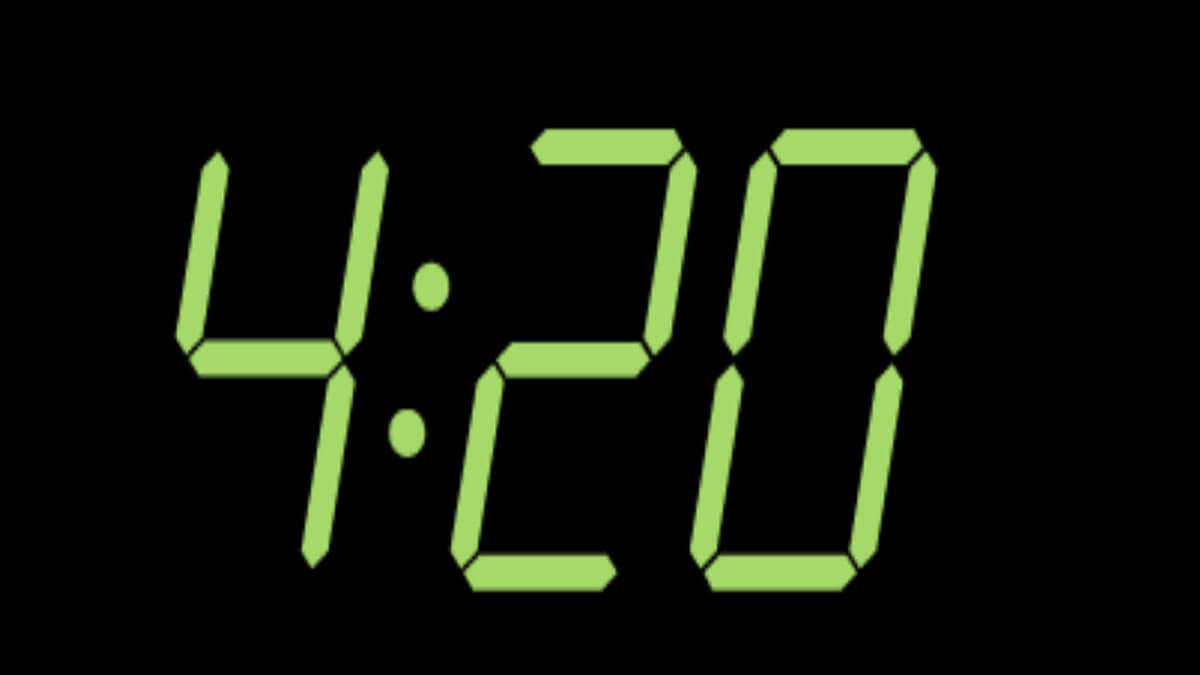 What is the meaning of 420 – Approximately 2 minute read

We’ve all heard of it and we all use it, but what does it mean exactly and where did it come from?

The term 420 is used around the world within the cannabis community with hashtags across social media like #420, #420life, #420girls, #420community, running into the hundreds of thousands of followers.

There are many stories of the origins of the term and is still debatable today, but one story that keeps on coming up is that of the Waldos.

The year is 1971 and 5 students from San Rafael, California. Having learned of an abandoned cannabis crop derived a plan. With a map from the growers the five students, Steve Capper, Jeffery Noel, Mark Gravich, Larry Schwartz and Dave Reddix, set out to find the hidden treasure. They would meet at the Louis Pastueur Statue on San Rafael School grounds at…yep 4:20. They referred to this meet as “4:20 Louis”. However, after numerous failed attempts to find the grow the Waldos, as they were known (due to their preferred hangout area – The wall outside the school) shortened their code to simply 4:20, referring to getting together to smoke cannabis.

The term gradually grew thanks to ‘High Times’ magazine taking the five to cult like status whilst thwarting other stories.

Later, Dave Reddix would become a Roadie for American Rock Band ‘The Dead’. Where the term was widely used as 4:20 been an acceptable time to smoke weed.

Others believe its origins are found elsewhere. Some common myths are;

One thing is for sure, although the date April 20th has nothing to do with its origins. In many places across the world April 20th has become symbolic in the cannabis movement and has been declared by many as ‘Weed Day’ or ‘Marijuana/Cannabis Appreciation Day’. Where the purchase of cannabis is legal may dispensaries will give away offers and even freebies on this day.

And let’s be honest, if were given half an excuse to name a day and dedicate it to smoking the natural wonder that is cannabis. We certainly don’t need to be asked twice! So, to celebrate Coffee Shop Seeds will be offering 20% OFF across the entire website on Friday 19th April trough to Sunday 21st April.

So, although it is now commonly known that the Waldos were the originators of the term, it has numerous meanings. For me, it’s simply a reference to smoking cannabis and a movement for the cannabis community to come together to push for legalisation of cannabis across the world.