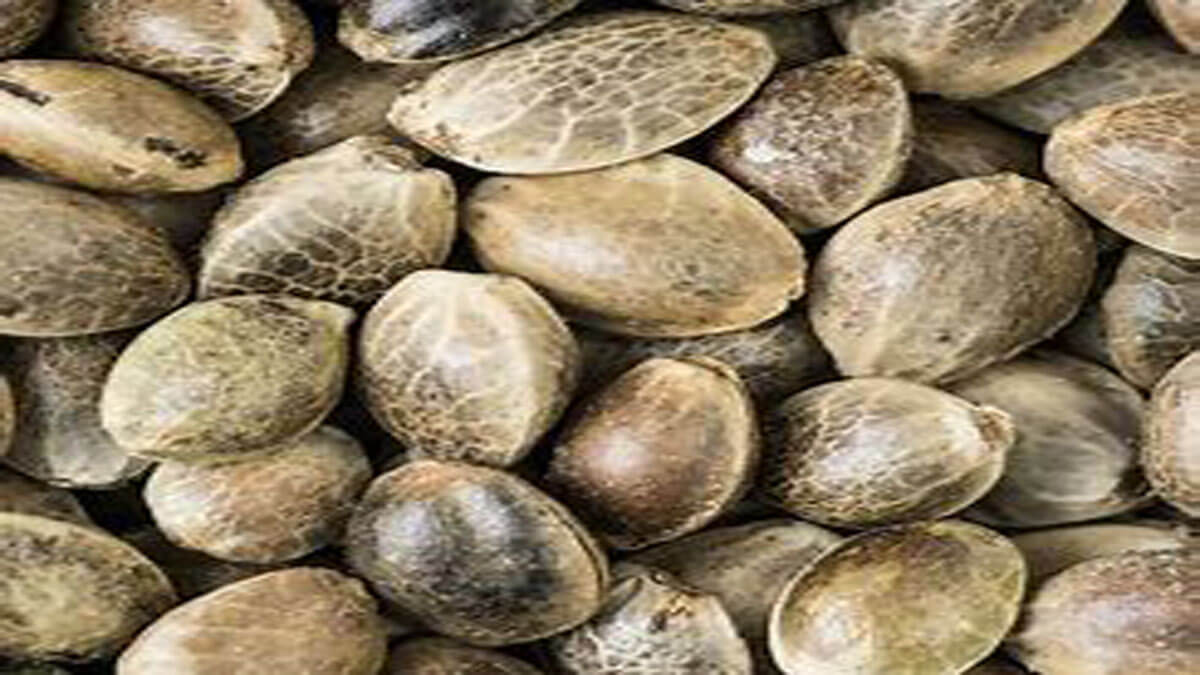 Marijuana seeds can be referred to as cannabis seeds in general. As cannabinoids such as THC and CBD cannot be found in the seed, there is a huge difference in terms of medicinal benefits between cannabis seeds and the actual plant itself. Most medicinal properties of marijuana come from active cannabinoids, specifically CBD and THC, and also certain flavonoids, terpenes, and others. But what are the health benefits of marijuana Seeds?

However, marijuana seeds do not contain cannabinoids, which is why they are not typically used as therapeutic purposes. Even so, cannabis seeds provide many health and nutritional benefits. For example, their omega acid and protein content is exceptional, which is why they can be found in health and grocery stores across the states.

In fact, they are referred to as “nutritional supplements” as they have nothing to do with medicinal CBD products that are derived from the flower, stem, and stalks of the plant. Now, let’s take a look at some of the main reasons why you should start eating marijuana seeds:

1. Their Proteins Are Easy to Digest

It is common for nutritionists to claim that plant-based proteins are much healthier for the body than animal-based proteins. One explanation for this is that plant-based proteins are easier to digest. This claim is supported by a study conducted by the Massachusetts General Hospital that looked over the health records of over 130,000 people over a thirty-year period. The study suggested that for every 3% increase in plant protein calorie intake, the risk of death was lowered by 10%, implying that there are higher death rates for meat-eaters than those who do not consume meat. For this reason, hemp seed protein powder is now more popular than ever, especially among bodybuilders and athletes.

2. They Can Help You Lose or Gain Weight

Another great benefit of adopting a cannabis seed-based diet is that you can lose or even gain weight. Marijuana seeds can help obese individuals to lose some pounds while still staying healthy. As they are packed with vitamins, particularly Vitamin E, minerals including potassium, magnesium, calcium, iron, and zinc, as well as other essential nutrients and protein. Due to the same nutritional content, marijuana seeds can also help you put on some weight in a healthy way as well.

Although Omega fatty acids such as Omega 3 and 6 are essential for one’s organ health and overall well-being, humans cannot produce them naturally. This is why humans have to get them from outside sources. Hemp seeds are even recognized by some sources as having the highest amount of natural Omega acids in the world – even more than chia seeds, walnuts, and flax seeds.

More often than not, people throw marijuana seeds away because they have no idea about the health benefits they can offer. Now that you know all about the great things marijuana seeds can do to your body, make sure that you start including them into your diet. Whether you choose to add them to your smoothie or eat them raw, you can expect to get all the amazing nutritional characteristics mentioned above!

If you’re looking to buy marijuana seeds, Coffee Shop Seeds is your best option. Get in touch with us today to see how we can help.