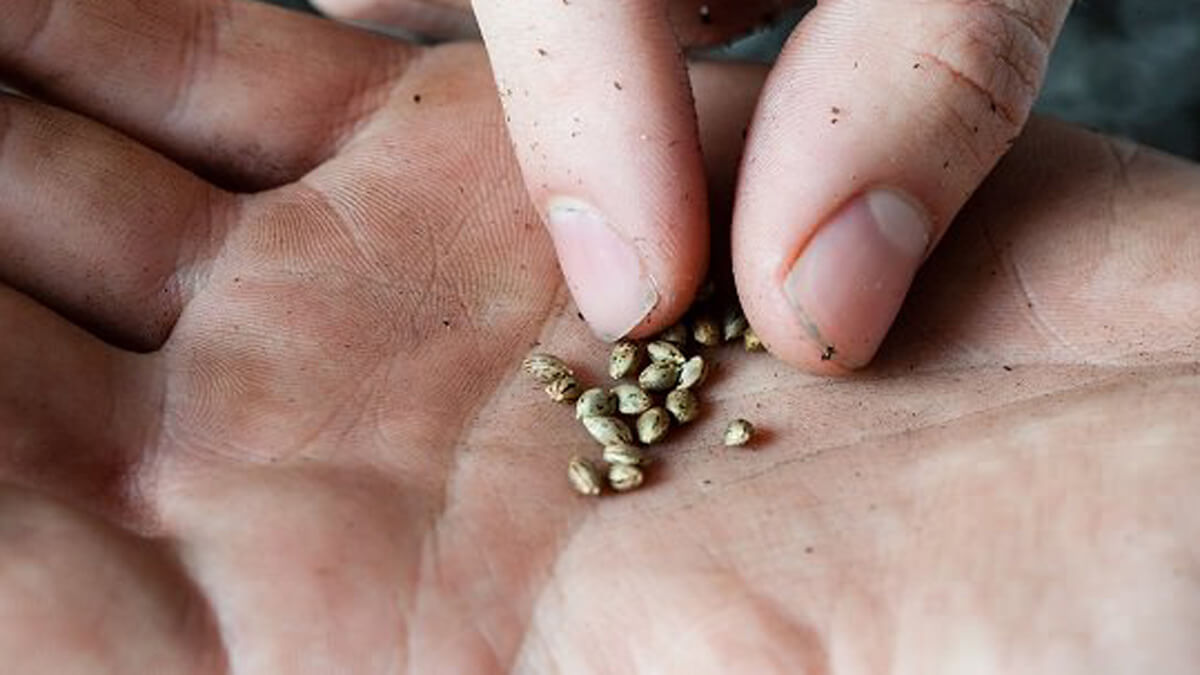 Knowing what it is

Cannabis, which is its scientific name, is a type of plant widely used as a recreational drug. The most novel way of consuming marijuana is by smoking the flower or sometimes called the ‘nugget’ through a pipe or a more prominent tool known as the ‘bong.’ It can also be rolled up like a cigarette and turned into a joint or vaporized through a vape device.

Now that you know a little more about marijuana, we’ll dive deeper into another subject about this plant—the seeds. Sometimes, when you purchase the dried bud portion of the cannabis, you also get a few or a couple of seeds in the pack. For you, it’s the proverbial ‘pot’ of gold. However, you might find them unnecessary in your joint, so you end up pulling them out and removing them.

Sometimes, you may even carelessly throw them away. Other times, you might put it away for safekeeping instead. The point is while riding the high, you might not be thinking much about the seeds. At least, not until a thought suddenly comes into your head: “What if I grow the seeds and plant them myself?”

The idea may not have occurred to you before because why would you need to go through all the hassle when you can just buy them from your supplier? Because of this, as a beginner, you sift through the pack and single out the seeds one by one using your bare fingers, and that was probably your first mistake when dealing with the marijuana seeds.

The oil in your fingers

Apparently, touching the marijuana seeds would actually keep them from growing. Why? It is due to the oil that you have in your fingers, and that same oil is transferred to the seeds when you’re handling them.

However, there are also many people who would swear that managing marijuana seeds with your bare fingers is perfectly acceptable. In the end, it was found that different people have different takes regarding this debate. Some may religiously veer away from touching the seeds with their bare hands while others do not even give it a second thought.

Don’t spoil the seeds with your bare fingers. If you were not sure of how to handle them properly, then why would you even risk the chance of tampering with them? In this instance, it is better to be safe than sorry. Do your research and dig up for more information. However, this debate may go on for many years to come. If you’re unsure about what you’ve read online or heard from others, keep in mind that it’s always best to take the safest route, which is not to touch the marijuana seeds with your bare hands.