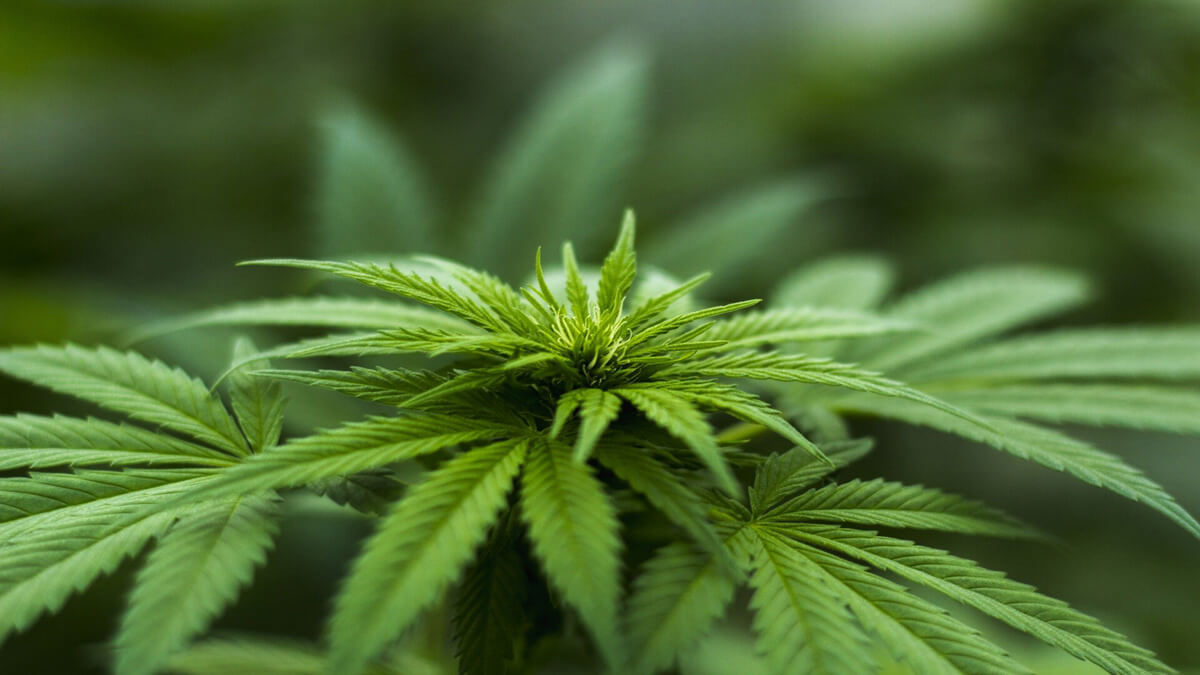 Why Hemp Seeds will never get you high – UK consumers spend about £45 million a week on organic products. One of the most popular products that never leave the market’s top shelves is hemp seeds.