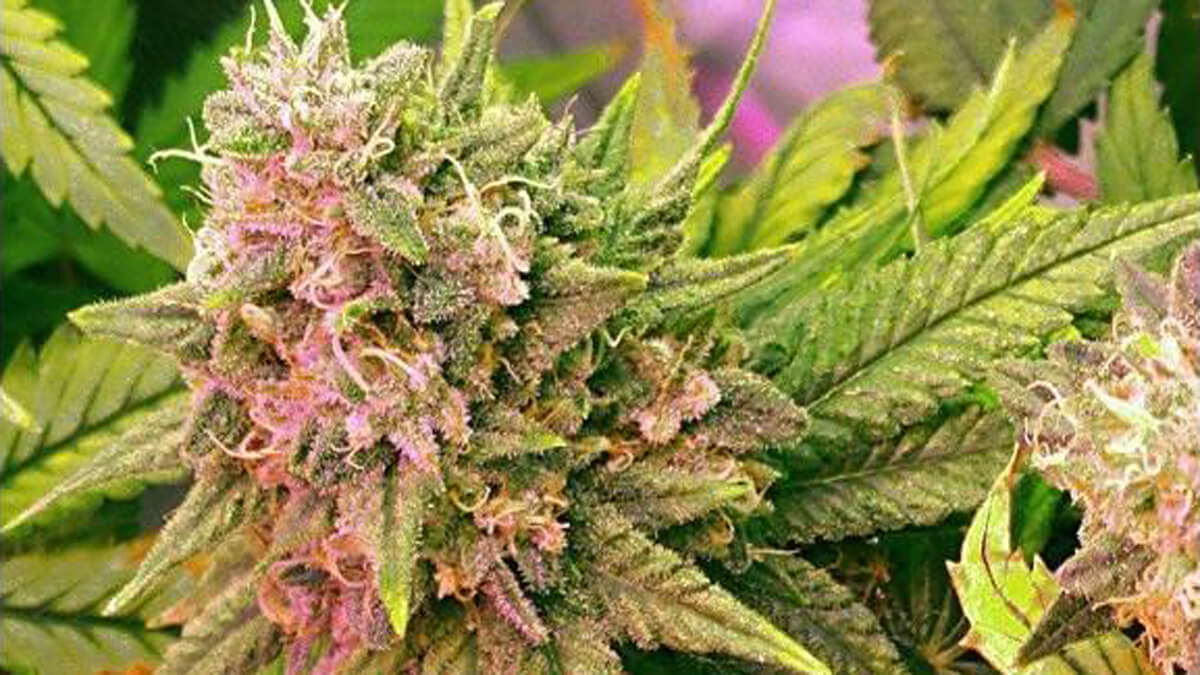 In the following section, we’ll tackle all that you need to know about the auto-flowering cannabis plants – from its basic features to its many advantages down to its glorious history into what it has become today. Keep on reading to find out more.

As the name implies, the auto-flowering cannabis plants are a special type of cannabis variety peculiar for automatically flowering at a specific age. Most cannabis plants grow and flower based on the amount of light they receive. They begin flowering especially when they start to receive less light, which typically happens at the end of the summer and the beginning of the fall.

When indoors, they are usually manipulated into flowering by adjusting the light. Autoflowering cannabis plants, however, flower differently based on a specific age. They aren’t dependent on light as they will just flower at a certain point, usually two to three weeks. Know that all auto-flowering strains contain ruderalis genetics, which is the reason behind their auto-flowering attribute.

Autoflowering cannabis strains have many advantages, as follows:

The origin of auto-flowering cannabis strain is quite debatable. Nevertheless, let’s take a look at its inception and transition to what it is today.

It cannot be denied that there are many opportunities for cannabis plant growers. The growers can now grow high-quality cannabis in limited spaces, short time frames, or in conditions that previously seemed unfeasible.

To this end, we hope that this blog has shed some light on what you need to know all about the auto-flowering cannabis plants if you plan on starting the cannabis growing journey.

If you’re looking for Auto-flowering, feminised or CBD seeds, get in touch with Coffee Shop Seeds to see how we can help.