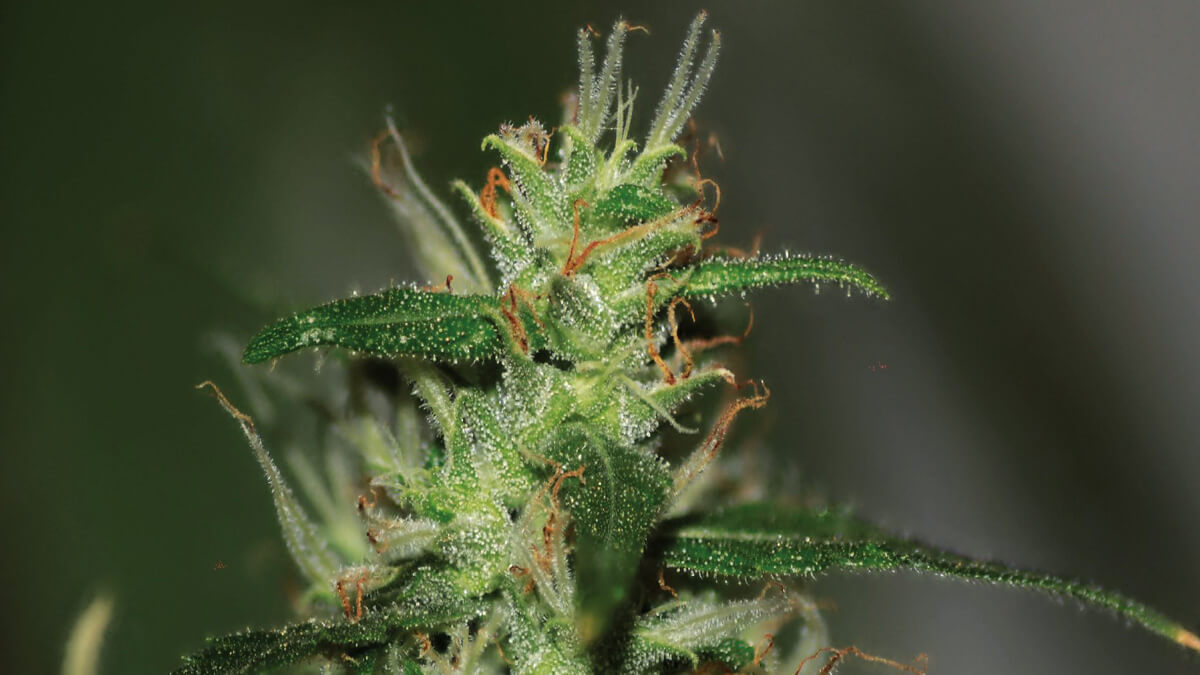 Selecting the kind of seeds suitable to your goals as a cultivator can also make a world of difference in the quality, quantity, and performance of the plant, which is why knowing the difference between regular, feminized, and auto-flowering seeds is crucial.

For the untrained eye, it may be hard to distinguish the three as there are no visual distinctions to separate them, but their genetic code has vast differences that affect the yield, flowering time, height, and potency of the harvest.

To that end, we’re here to give you a rundown on the differences between cannabis seeds to help you determine which is the best approach to achieving the cream of the crop for your style.

Widely known as the standard cannabis plant seed, regular seeds are named as such due to it growing and behaving the way nature as intended. There are no man-made changes to its genetic engineering, which means that the plant is produced when pollen from male cannabis fertilizes a female cannabis plant. This pollination will result in hundreds, if not thousands of yields, most of which will mature into either a male or female cannabis plant at a 1-to-1 ratio.

Regular seeds are ideal for growers who want to cross-breed and create new, novelty strains. It involves picking two different cannabis strains and combining the best traits to produce the best of both worlds, which is how famous names such as OG Kush, White Widow, Strawberry Cough, and more were made.

The drawback to regular seeds is that it is virtually impossible to tell a male or female plant apart until it reaches the flowering stage. For growers who have no intention of pollinating female seeds or cross-breeding, you will have to train your eye to quickly recognize male plants and get rid of them as soon as you can identify them to prevent it from reducing the crop’s yields.

Feminized seeds look virtually the same as regular seeds in appearance, however, the former roots from a hermaphrodite plant’s pollen. This means that there are no male chromosomes in their DNA imprint, which is done by putting two female plants under stressful conditions to transform it into a hermaphroditic state.

Feminized seeds are one of the ideal types of cannabis seed to grow for every kind of grower as it immediately eliminates one of the hardest problems in cultivating cannabis: getting rid of male plants. For that reason, pruning becomes unnecessary.

The seed’s altered genetic code has made the plants more resilient and robust to grow, making it friendly to produce even for beginners. In addition to a tougher attitude, the production of buds is expected to result in higher yields as well as uniformity in its results.

The only setback is that there are no male cannabis plants, which makes it a poor option if you intend to produce seeds or create new hybrid strains.

Arguably one of the easiest and quickest ways to produce cannabis, auto-flowering seeds are plants that will flower automatically without the need to change the light cycle or remove males. Under normal circumstances, regular or feminized cannabis plants depend on their light intake and will only transition into the flowering phase if they get less light as the days become shorter.

Auto-flowering seeds, on the other hand, can grow by themselves without the assistance of specific light hours to move from a vegetative state to flowering. For that reason, growers can produce cannabis plants from start to finish in two months.

To that end, auto-flowering seeds are created by cross-breeding various strains with cannabis ruderalis strains, which is how it adopted a stunted height and fast-yielding performance.

Growers can plant any otomatik çiçeklenme cannabis seed and expect a rapid growth spurt, which typically lasts between two to three months. This is also ideal for the discreet grower as the plants tend to grow at an exponentially smaller size, as well as being simpler to care for.

Due to its fast growth and short stature, yields are often expected to be lower than a regular or feminized cannabis plant. Auto-flowering plants are also more sensitive under stress as any inflicted injury caused on the plant may compromise the crop as they have little to no time to recover.

If you’re looking to buy Regular, Feminized and Autoflowering Cannabis Seeds, Coffee Shop Seeds is your best option. Get in touch with us today to see how we can help.