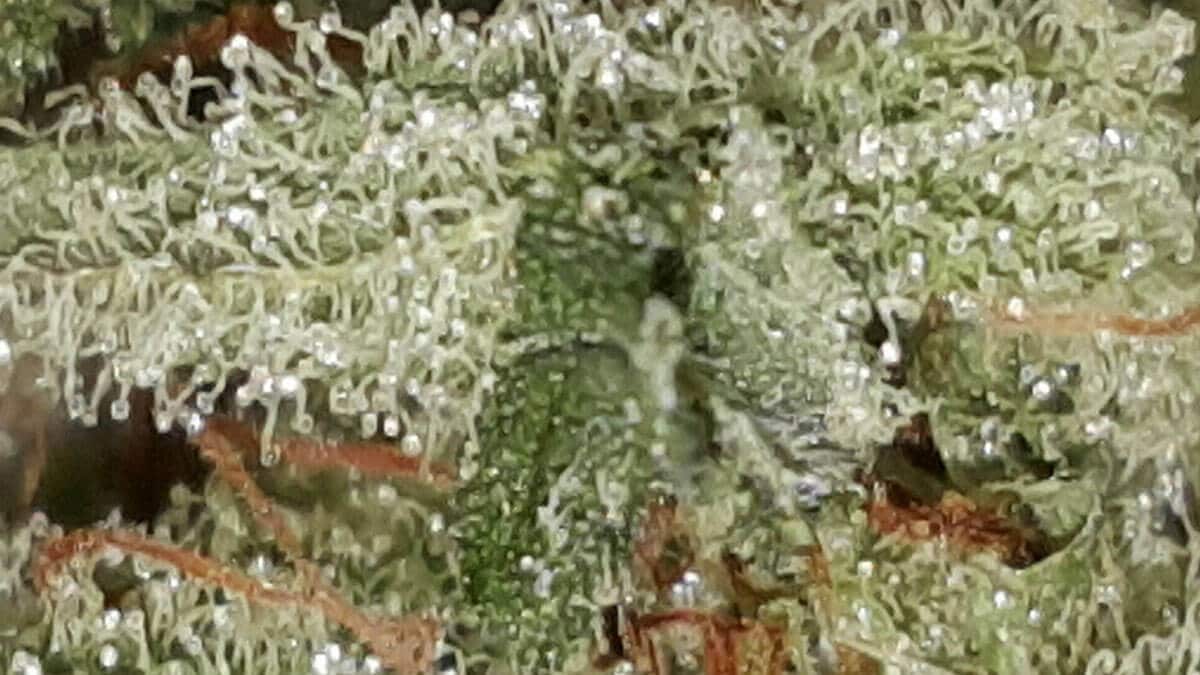 The trichomes’ colour is the most accurate way to determine if the plant is ready for reaping. To do this, take a magnifying glass and look for these tiny outgrowths. Trichomes go through clear, cloudy, and amber colours, but it’s best to harvest when half is amber, and the other half is either opaque or transparent. The upper buds that mature earlier than the bottom trichomes causes the varying hues. Waiting until all trichomes to turn amber reduces the kick of the tetrahydrocannabinol (THC), which causes marijuana’s psychological effects and increases the sleep-inducing cannabinol (CBN).

Cannabis leaves turning yellow is also a good indicator for harvesting. You may either harvest the leaves by yourself or wait for them to fall off if you didn’t use fertilizers. Half of the pistils turning brown is a subtle assumption for harvesting, but the trichome method is still more dependable.

Curling leaves signal harvest-ready cannabis because the plant is absorbing less water while entering the last stage of its life. However, pests and diseases can lead to dryness as well, so it’s best to confirm this indicator with other signs.

Finally, you can consider the harvest schedule provided by the seed source, but this is still more fact than fiction. This schedule shows the estimated number of days or weeks that it will take for the seed to grow into a plant. That estimation can change depending on the plant’s growing conditions and the amount of water it receives.

Pros and cons of early harvest

You can’t reap the maximum amount of buds during the early harvest. However, premature harvest prevents the devastating effects of mould and bug, which can cause the buds to rot. Harvesting early is also better in poor-weather areas because conditions can speed the deterioration. Disruptive plants surrounding the cannabis and stealth growing are other reasons to harvest a plant before it’s fully matured.

The early harvest of cannabis, however, translates to low cannabinoid levels, which is still better than letting them rot. Premature harvesting lessens the potential damage with weaker marijuana effects as its trade-off.

Pros and cons of late harvest

On the other hand, the late harvest leaves cannabis past its peak potential, which degrades its psychological effects when consumed. The flavour and the smell of the plant also worsen when reaped late. Late harvests can also lead to self-pollination for other strains, causing them to turn intersex. This strategy also produces a more narcotic stimulation rather than the energizing one. However, late-harvest cannabis is preferred more by medicinal marijuana users because of its sleep-inducing effects.

Harvesting cannabis is based on timing because the maturation time is directly proportional to its cannabinoid content. While no one harvesting method is correct, it’s best to try both early and late harvest strains to experience its effects and decide which one is best for you.

If you are looking for cannabis seeds, Outdoor Seeds, or CBD seeds to grow, get in touch with Coffee Shop Seeds to see how we can help.