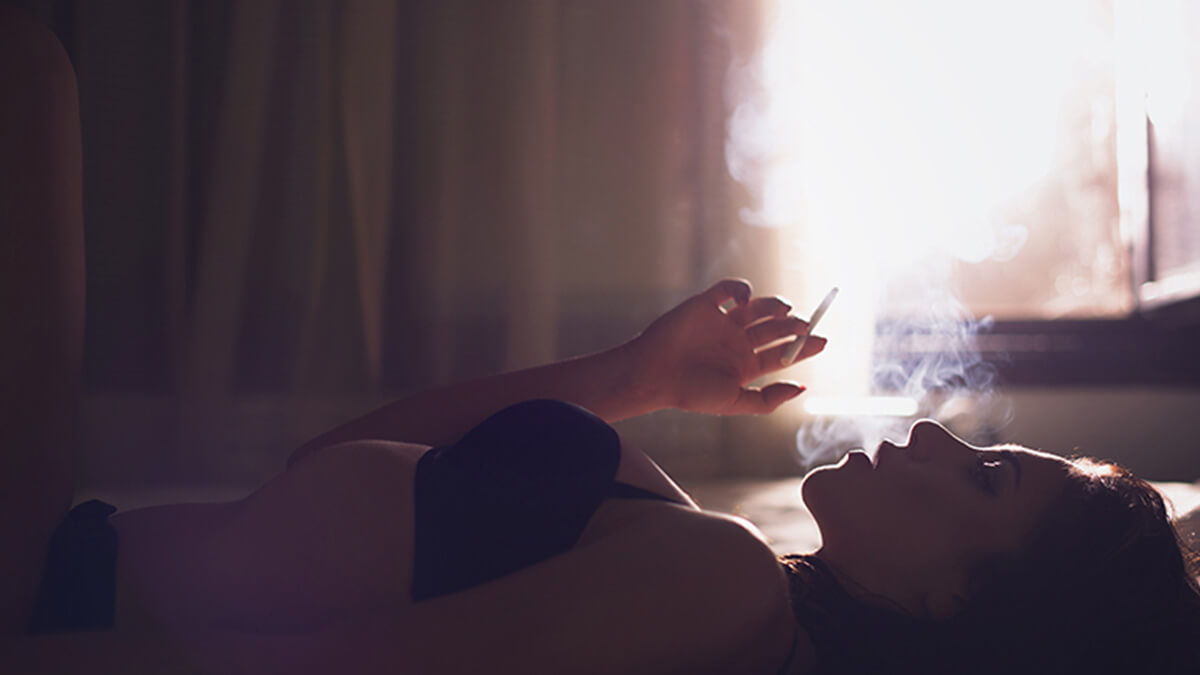 These days cannabis consumption is getting more and more popular. Some people use it in order to treat illnesses, another – just for entertainment to get high. People usually understand the state of “high” as a feeling of relaxation and euphoria, but let’s discover how it affects the body and if there is any difference in marijuana usage depending on the sex.

Cannabis effects on the human body

The most common physical effects of cannabis are:

You can learn more about marijuana health influence on AskGrowers.

The difference between men and women in weed consumption

In fact, there are a lot of studies about general marijuana impact, but, unfortunately, scientists haven’t paid a lot of attention to the sex differences in their surveys.

Luckily, researchers from Washington State University became interested in this topic and found out that females are more sensitive to cannabis, and here is the reason why. According to the Journal of Molecular Endocrinology, the reproductive system in a female body contains the highest amount of endocannabinoid receptors in the human body. Therefore cannabinoids’ effects females stronger than men.

There is also a straight connection between sex hormones and the endocannabinoid system. Estrogen increases the number of receptors that work with cannabinoids. It’s a well-known fact that women have higher estrogen levels than men, so it’s easy to make the conclusion that marijuana has a stronger impact on women. We need to mention that these stronger effects work both in good and in a bad way, it’s easier for women to get high, to relieve pain, and to reduce stress, but it’s also quicker for them to progress from the first hit to getting a cannabis disorder.

In order to consume more safely, you need to be sure about the quality of weed and to choose seeds that feet your experience level.

Specialities of using cannabis for ladies

We can notice girl and weed together not as usual as man with weed, but there are some benefits that female users can get from consuming marijuana apart from the usual ones, explained in the first part of the article. Here is the list of cannabis advantages for women:

To sum up, we must admit that nowadays ladies tend to smoke marijuana more than 10 years ago and it is not surprising because they experience a lot of advantages of its consumption. It relieves menstrual pain and all the PMS symptoms, reduces anxiety and stress, brings new colours to sexual life and even helps in treating breast cancer. One more interesting fact that cannabis differently affects men and women; female consumers have more cannabinoid receptors that leads to bigger canna intake. But you always should use cannabis thoughtfully and carefully to avoid problems and to get only positive effects of consuming.